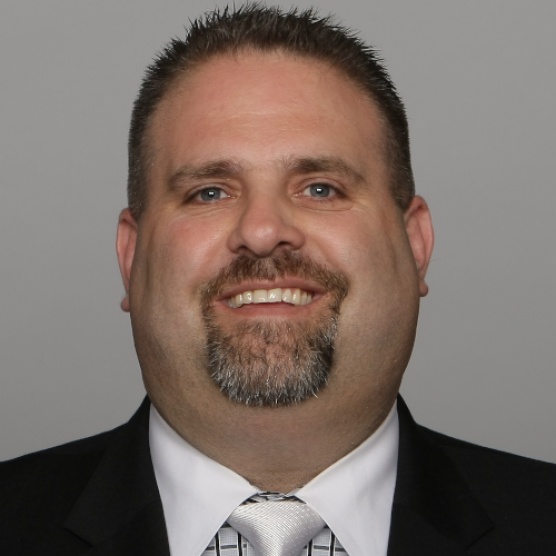 Mercurio earned an AA degree from Canada College in Redwood City in 1991. He also obtained his B.A. degree in public relations with a minor in broadcasting from the University of Pacific, before going on to earn a master’s degree in sport administration and management from Canisius College in Buffalo.