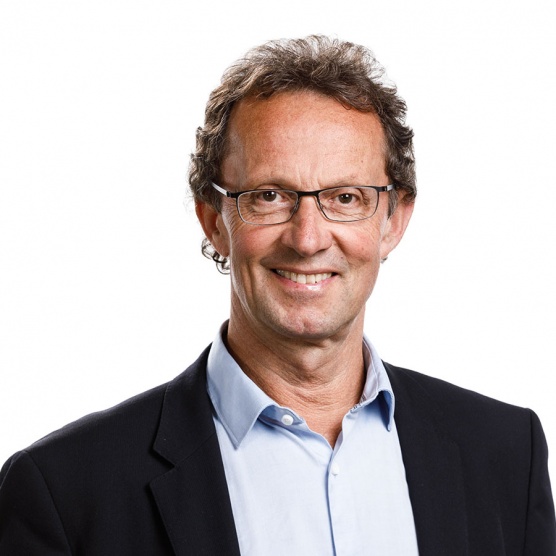 Jeff Foulser began his career with ITV Sport in the 1970s where he worked across the network’s sports coverage and became, at 24, the youngest ever producer of The Big Match, LWT’s flagship football programme. He rose to the position of executive producer on the ITV network, where he was responsible for much of the broadcaster’s output including live football, the World Cup Finals, the Olympic Games and numerous sporting World Championships.

Foulser joined Sunset+Vine in 1989 as an executive producer, becoming managing director in 1995. Since this time, he has built the company from a little known independent sports TV production business into one of the UK’s most highly regarded media companies. In 2003, he became chief executive of Sunset+Vine’s parent company The Television Corporation, which was listed on the London Stock Exchange. When the company was taken over in 2006 he moved back to Sunset+Vine as executive chairman.