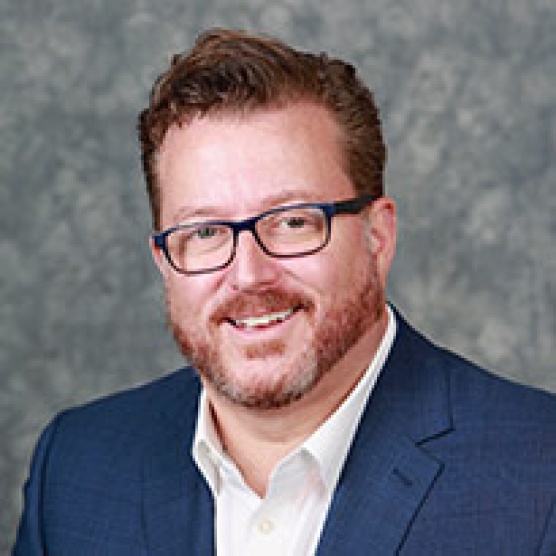 Jason Siegel has enjoyed more than 30 years of success and accomplishments in sports tourism, major and minor league professional sports, as well as intercollegiate athletics. He is currently in his fifth year as President & Chief Executive Officer of the Greater Orlando Sports Commission (GO Sports!).

Under his leadership, the Greater Orlando Sports Commission (formerly the Central Florida Sports Commission) hosted more than 200 events, projected to drive more than $500 million in economic impact from 2016-2020. Anchored by marquee events such as the 2019 MLS All-Star Game, 2019 Monster Jam World Finals, 2019 NCAA D1 Men's & Woman's Tennis Championships, 2017 NCAA Division I Men's Basketball Championship First and Second-Rounds, Copa America Centenario, and Wrestlemania 33, GO Sports serves one of the largest sports tourism regions in the country and drives economic impact for the City of Orlando, Lake, Orange, Osceola, and Seminole Counties. In that time, the Commission’s Board of Directors has quadrupled in size as many of the public and private sector partners served by GO Sports have taken leadership positions within the organization.

Known as a highly creative relationship builder and business development executive, Siegel was named one of Orlando Business Journal's CEOs of the Year in 2017 and in 2018 he was asked to serve on Mayor Jerry Demings’ Orange County transition team. In 2019, Orlando Magazine named him one of Orlando’s 50 Most Powerful - One to Watch, i4 Magazine recognized Siegel as their Business Leader of the Year for Hospitality & Tourism and 96.9 The Game presented him with a Mikey Award as the 2019 Most Impactful Central Floridian for his work in sports tourism. In 2020, he was recognized as one of Winter Park Magazine’s Most Influential People.

During Siegel’s tenure, the Sports Commission has helped secure millions of dollars in funding and subsequently landed marquee events including but not limited to the 2022 Special Olympics USA Games, the 2019 Monster Jam World Finals, 2019 MLS All Star Game, the 2019, 2021, and 2023 D1 NCAA Men’s and Women’s Tennis National Championships, 2020-2023 ECNL Boys and Girls Florida National Events, 2019 Florida Cup and the 2023 First and Second Rounds of NCAA D1 Men’s Basketball. On October 14, 2020, GO Sports led the nation, as Orlando was awarded a record 17 National Championship events from 2022-2026.