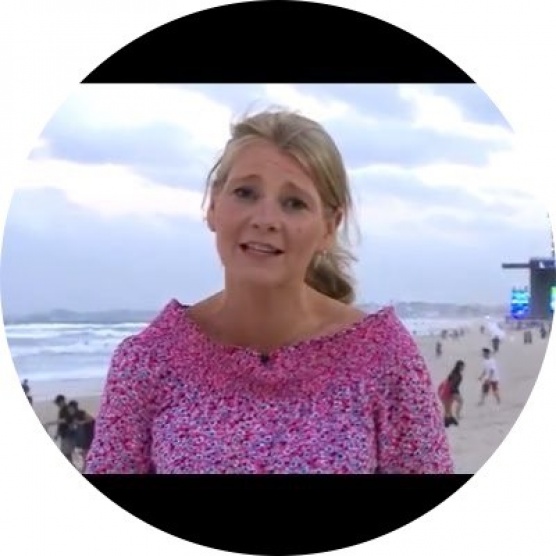 Previously she has worked for Scottish TV, Sky Sports, Sky News and Eurosport.

She has covered major sporting events, such as Olympic Games in Rio and the Commonwealth Games in Glasgow and Gold Coast.

She has also reported on European and World cup qualifiers with the Scotland national football team, and has covered Scottish domestic football sides in European competitions.