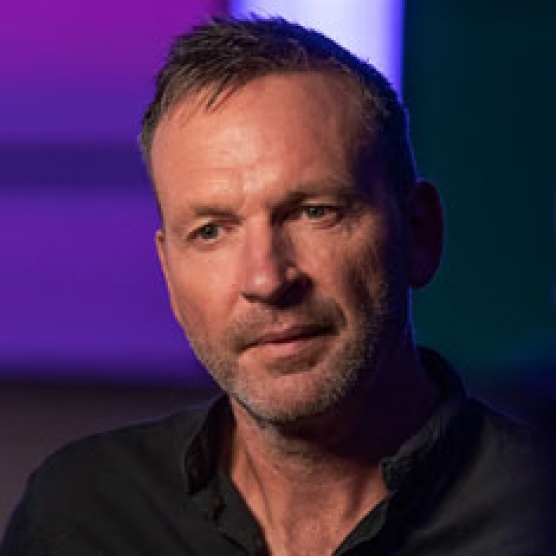 Jamie joined BT Sport on 15th October 2012 as the Chief Operating Officer to build the infrastructure, broadcast chain and operating model for the launch of BT Sport.  In August 2013 BT Sport 1, BT Sport 2 and BT Sport ESPN all started broadcasting from the brand-new purpose-built studio facility on Queen Elizabeth Olympic Park. From the 1st August 2015 the BT Sport offering has been expanded to 13 channel outlets to deliver the exclusive Champions League and Europa League coverage, as well as the launch of Europe’s first 4k UHD sports channel.

Jamie started his TV career as a transport coordinator at the BBC. Since then, he has had many roles in the BBC including Head of Sourcing Production Resources and culminating as the Head of Production L2012 – responsible for the BBC’s multiplatform coverage of the Olympics, Paralympics and other key national events in 2012.

Jamie splits his time between London and Dorset and has three children.