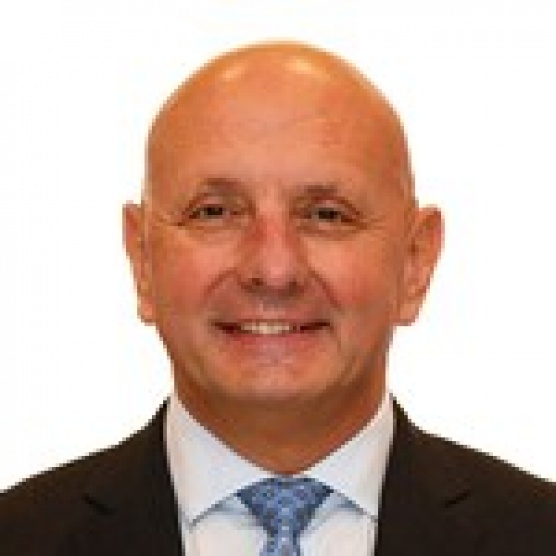 Position: Executive Board Member, IOC and President of GAISF, IBSF and AIOWF

Executive Board Member of the State University of Rome, Foro Italico

President of the International Bobsleigh and Skeleton Federation (IBSF); Olympic Sliding Track Manager at the Torino Post-Olympic Foundation; Bob, Skeleton and Luge Competition Manager for the design, construction and sports operations of the track in Cesana Torinese for the Organising Committee of the XX Olympic Winter Games Turin 2006; Member of the National Olympic Committee of Italy (CONI); Board Member of the Grugliasco Golf Club

Commendatore della Repubblica by the President of the Italian Republic (2011)