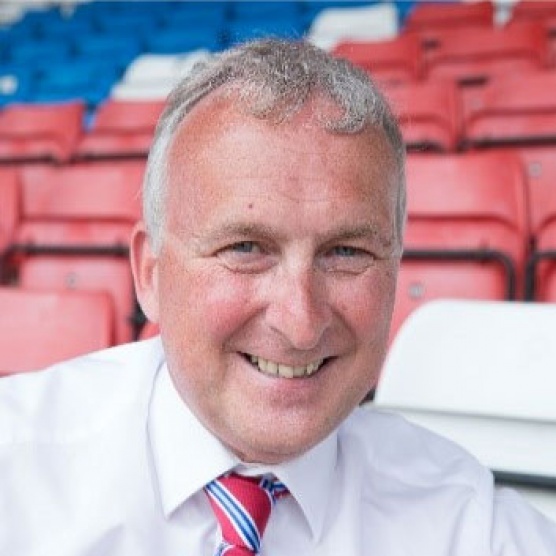 As Leader of Europe’s largest local authority, Ian has responsibility for a wide range of areas including the development and implementation of the Council Business Plan and financial strategy, structure and governance of the Council, communications, Council-wide efficiency and the delivery and promotion of sports.

He has overseen Birmingham's Covid-19 response, working closely with partners in a wide range of sectors at local, regional, and national level to support people and communities across the city and wider region.

Prior to Covid, Birmingham was experiencing and era of record growth, investment, and development, with ambitious growth plans set to deliver 51,000 homes, 253 hectares of employment space and 100,000 jobs.

Now the focus is turning to an inclusive recovery that will addresses long-standing inequalities that have come to the fore during the pandemic, building a greener and fairer Birmingham and ensuring that people across the city can benefit from major projects including High Speed 2 and the expansion of the Metro network.

Under his leadership, Birmingham has made a strong case to be at the heart of the UK Government's levelling-up agenda.

With a strong track record of bringing high-profile international sporting events to the city, Ian spearheaded Birmingham's successful bid to host the 2022 Commonwealth Games. The Games will be Birmingham's biggest ever event and are already attracting significant funding and investment to the city.