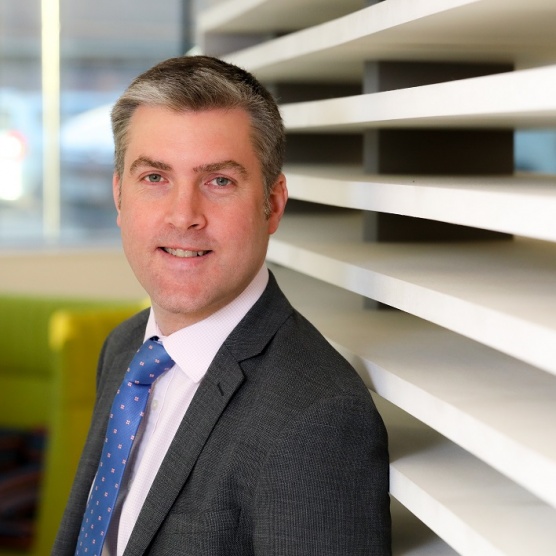 Ian is the Chief Executive Officer for the Birmingham 2022 Commonwealth Games and for the last ten months has been overseeing the establishment of the Organising Committee and early stages of planning and delivery of the city and the region’s largest-ever cultural and sporting event.

He brings a wealth of Games, finance and commercial experience to this role, having served as Chief Financial Officer and Company Secretary for the Glasgow 2014 Commonwealth Games from 2009 to 2015, leading the Corporate Services and Support Functions including finance, legal, procurement, HR, programme management and office management. The event procured almost £250m of goods and services, recruited 1,500 staff and exceeded attendance and commercial targets.