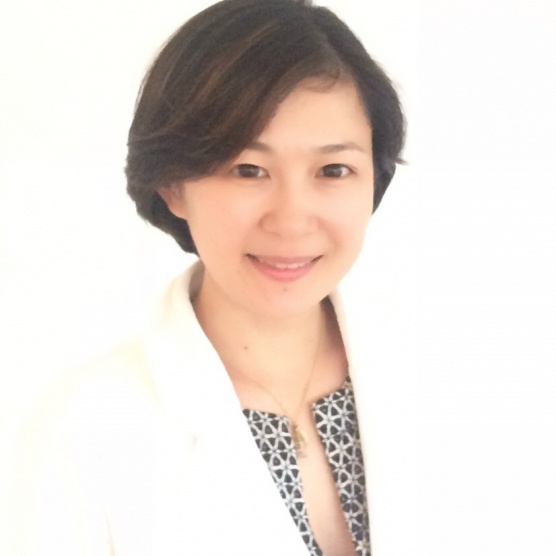 As of August 2017, Hiromi Kawamura is the PR Secretary at Tokyo 2020. She is in charge of PR for the Tokyo Games and also led on priority projects supporting the President and Director General of Tokyo 2020.

Before joining Tokyo 2020 organising committee, Hiromi worked for 16 years as a government official in the Ministry of Education, Culture, Sports, Science and Technology (MEXT), establishing and leading on global education programmes.