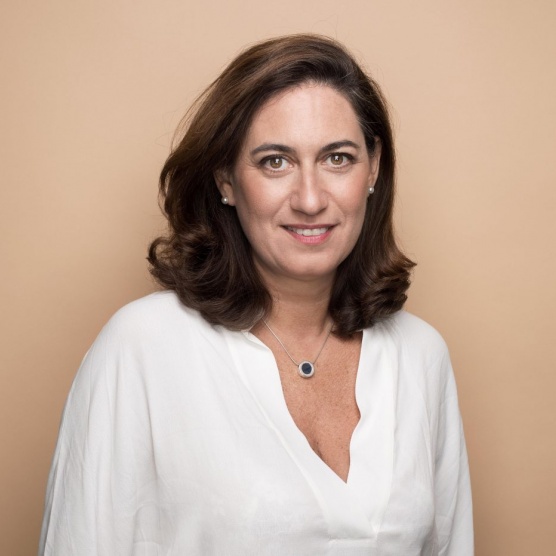 An expert in renewable energies and clean technology innovation, Georgina Grenon obtained an MSc in Chemical Engineering from the Instituto Tecnológico de Buenos Aires (Argentina) and an MBA from INSEAD Business School (France). Polyglot, she has triple nationality : Argentinean, French and Italian.

Georgina began her career in business development at YPF S.A., the national oil company in Argentina. She then took up position as a director at international strategy consultancy Booz Allen Hamilton, devoting herself mainly to energy and operations, working in Europe, the USA, Japan and South America for nearly ten years. She then joined the Directorate-General of Energy and Climate (DGEC), part of the French Ministry of Ecology and Energy, where she supported the development of renewable energy policies and markets for six years. She also represented France at the International Energy Agency, promoting international cooperation in the creation of markets, innovation and the deployment of clean technologies, playing an active part at COP21 and, among other things, helping to create the International Solar Alliance. She then moved to the ENGIE Group, becoming director of the New Business Factory at ENGIE Fab.

In August 2018, Georgina Grenon has joined the Organising Committee for the Paris 2024 Olympic and Paralympic Games as its Director of Sustainability.