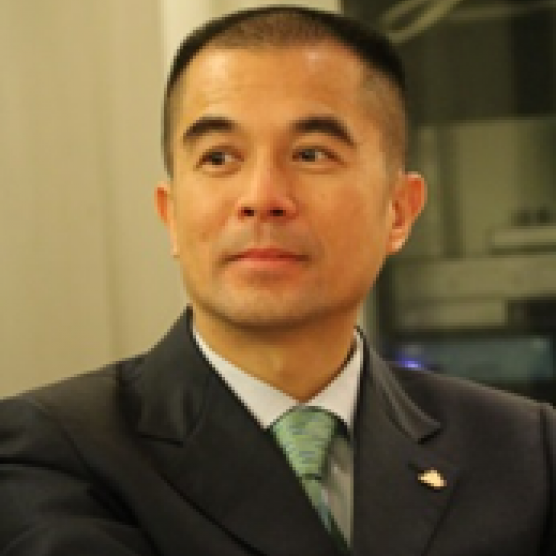 Born in Guangxi Province of China in October 1967 and currently serves as deputy secretary general of BODA. Gao graduated with a Master’s degree from the Beijing Center for Japanese Studies at Beijing Foreign Studies University. During his studies, he spent half a year researching at the Graduate School of Urban Environmental Sciences at Tokyo Metropolitan University.

Gao previously taught at Guangxi University of China. Between 1995 and 2011, he assumed different positions at Foreign Affairs Office of the People’s Government of Beijing Municipality, including senior staff member of Sister Cities Office, principal staff member, deputy director of First Office of International Affairs and director of The Pacific Office. During his tenure, he was repeatedly sent to Tokyo Metropolitan Government, where he oversaw exchanges between Japan and China. From 2011 to 2016, he served as deputy director of Overseas Chinese Affairs Office of the People’s Government of Beijing Municipality. Since 2016, he has assumed the position of deputy secretary general of BODA and is responsible for press and Communications, major events and Olympic-legacy research.