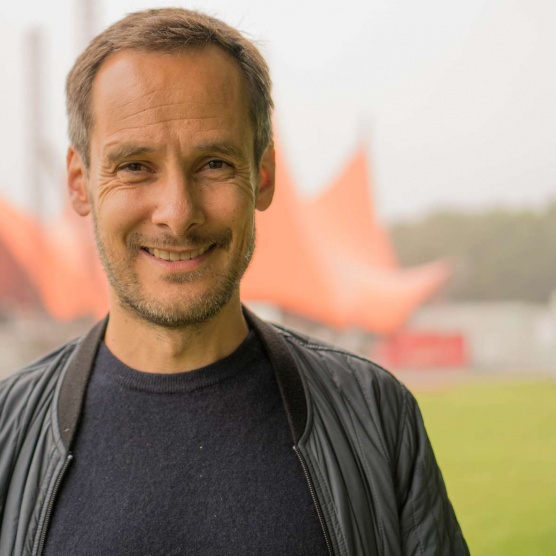 Roskilde Festival builds a framework for 130,000 participants – Denmark's fourth largest city – from scratch every year. The programme includes everything from music, art and activism to food experiences. The festival is created by 30,000 volunteers, of which approximately 1,500 are year-round volunteers.

Roskilde Festival was established in 1971 by young people who had experienced Woodstock, so 2020 will see the celebration of festival number 50.

The Roskilde Festival group is a non-profit organization that donates the profits for non-profit purposes primarily concerning children, youth, arts and culture.