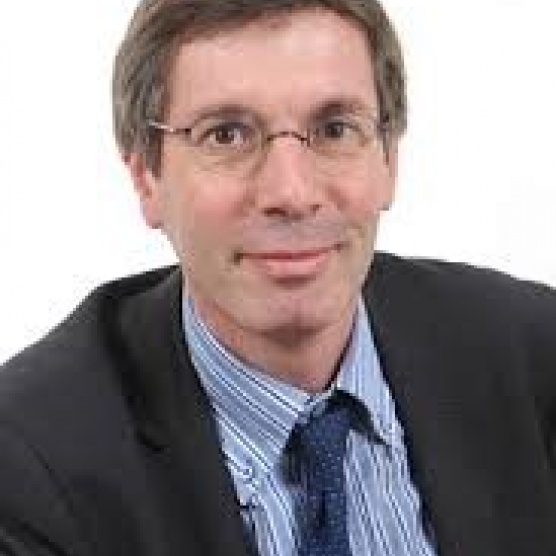 François Croquette is a career diplomat and has been working for 30 years with the French Ministry of Foreign Affairs. His first assignment was in the DRC in the early 90s. He then witnessed the end of the apartheid era and was part of the EU observation mission during the first democratic election in South Africa in 1994. He worked on secondment with the FCO as Head of the Horn of Africa section in 2002-2003.

He was posted twice in London and ran the French Institute in the UK from 2014 to 2017. In 2017, he was appointed as the French Ambassador at large for Human Rights. In 2020, he was asked by Mayor Anne Hidalgo to create a new Ecology and climate department within City Hall.