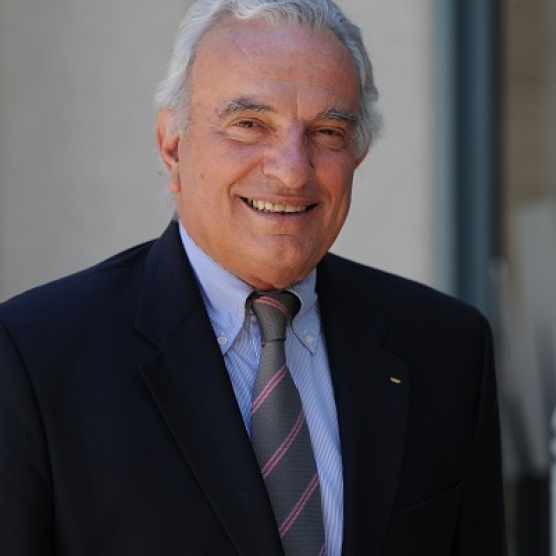 Francesco Ricci Bitti has also been a senior executive and member of the Board of many leading multi-national Information and Communication Technology companies including Philips, GTE, Alcatel, Olivetti and Telecom Italy.

He is the recipient of numerous awards, including the ANOC Award for Outstanding Lifetime Achievement, the Olympic Order award, Order to the Merit of the Italian Republic, Honorary Life Member AELTC (Wimbledon) and the Golden Racket Award (Italy).