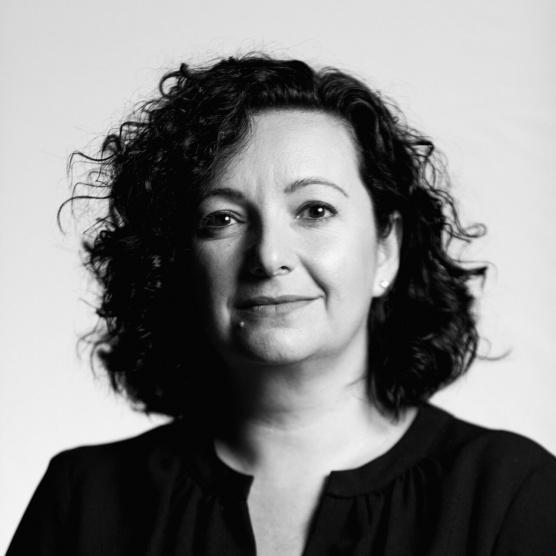 Francesca Hegyi OBE has been Executive Director of the Edinburgh International Festival since February 2019.

Fran has worked in culture and the arts for more than 20 years. Most recently she was Executive Director of Hull 2017 UK City of Culture where she secured major funding and partnerships to deliver 2,800 events across 365 days, reaching over 95% of all Hull residents, creating over 800 jobs and adding more than £300 million to the local economy. Francesca was awarded an OBE in the New Year's Honours list 2018 for this work.

Fran's career began at the Science Museum in London before working as a policy adviser for the Scottish Museums Council in Edinburgh. She moved on to become Head of Regions and International at the Museums, Libraries and Archives Council, until 2005, when she joined the London Organising Committee for the Olympic and Paralympic Games as Senior Adviser. Here she was responsible for developing the delivery framework for the UK-wide cultural programme, leading fundraising and commercial partnerships for the Cultural Olympiad and London 2012 Festival, a £126m programme which engaged with more than 43 million people over the course of 4 years as well as working with more than 40,000 artists.

Following the 2012 Games, Fran became an affiliate at King's College London's Cultural Institute where she led the first Cultural Enquiry into Culture and Major events, exploring how to maximise the benefits and enhancements  that cultural activities and programmes can bring to major events.

Having previously studied and worked in Edinburgh, Fran returned to the city to join the International Festival team in February 2019.