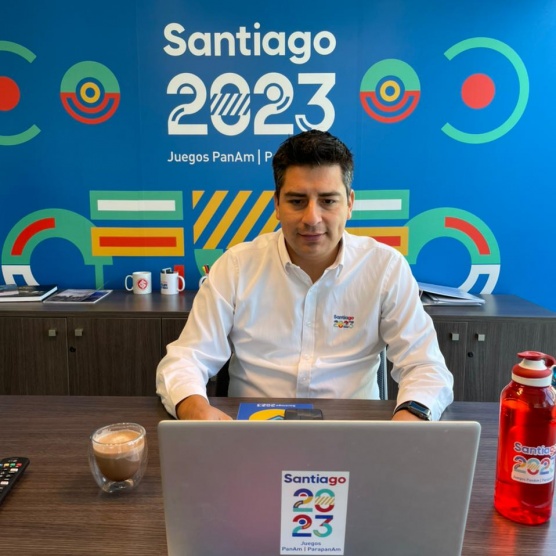 He has more than 10 years of experience working in the world of sport, especially in professional football in the area of Operations in teams such as Audax Italiano, as General Manager of the Club Universidad de Chile, and as Conmebol’s designated Stadium Manager for the Final of the Copa Conmebol Libertadores 2019 in Santiago, Chile.

He has worked on more than 200 professional first division and international matches, which have given him extensive experience in sporting events.