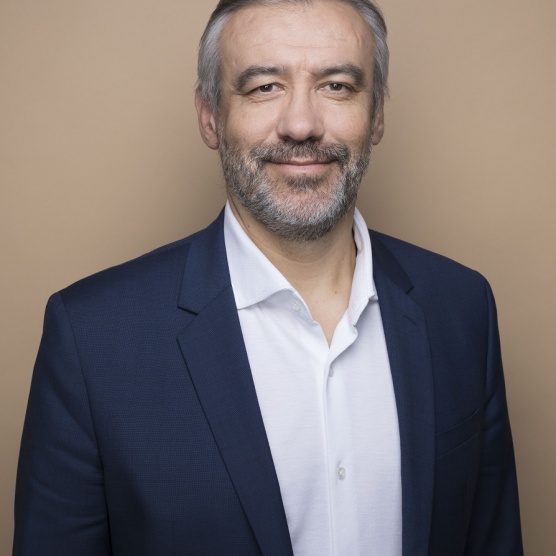 A graduate of ESCP Europe Business School, Etienne has held a number of management positions within major sporting event organisations, such as Chief Financial Officer for the IAAF World Athletics Championships in 2003 and CEO for the IRB Rugby World Cup in 2007. He was also a member of the IOC Evaluation Commission for the 2016 Games and worked as a consultant for the Tokyo 2020 Bidding Committee.

Etienne sits on the Executive Committee of the Badminton World Federation and has acquired, thanks to his experience as both an elite athlete and as an executive in the organisation of major sporting events, an excellent knowledge of the issues and challenges at stake in sport, whether in France or internationally.

Etienne is driven by his belief in the societal impact of sport. Sport is a way of life, a state of mind, a school of life. To play a role in sport development is to be part of the life of the community.