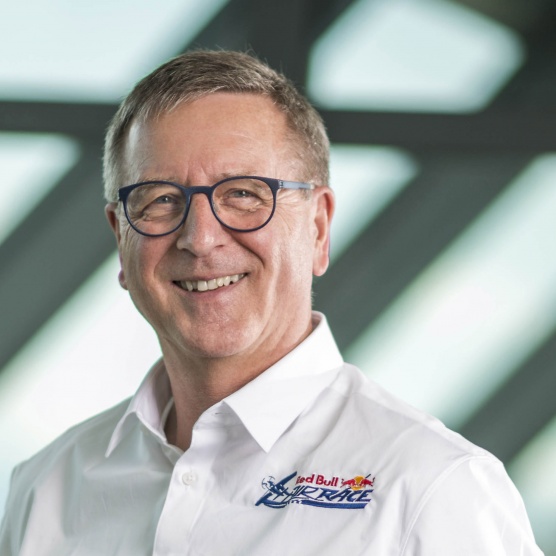 In addition, he organised and directed more than 30 airshows, such as the famous Air Power event in Zeltweg, Austria, which attracted 250,000 fans on each occasion. Winning the Military Solo Jet Aerobatic competition, the unofficial World Championship, in Greenham Common, UK in 1979 was his greatest achievement in his sports career.