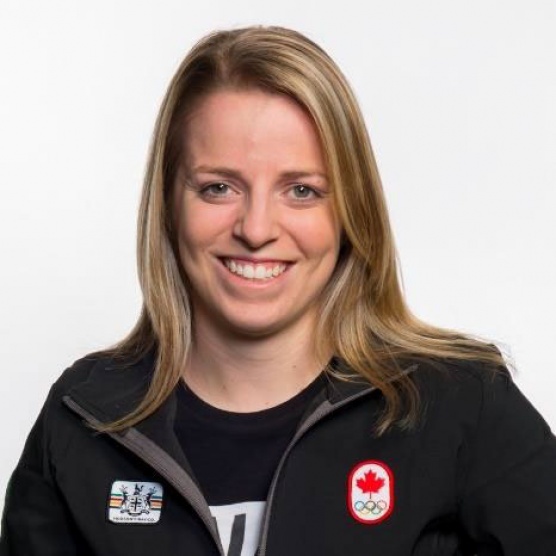 Élise Smith has been a Senior Program Officer for the Major Sport Event Coordination Group within Sport Canada since 2018. She has played an important role in the development of a National Impact and Legacy Approach for Major Sport Events in Canada and is the project lead for multiple bidding and hosting projects in Canada.

Élise completed a Bachelor of Sciences (Human Kinetics) in 2010 and a Master’s Degree (Sport Management) in 2013 at the University of Ottawa.

Élise has always been and continues to be an active member in the sport community. As an athlete, she was team captain of the University of Ottawa Gee-Gees Women’s Varsity Soccer team for five seasons. She also played competitive ringette, where she competed in multiple provincial and national championships. She has remained involved as a coach at the recreational and competitive levels.