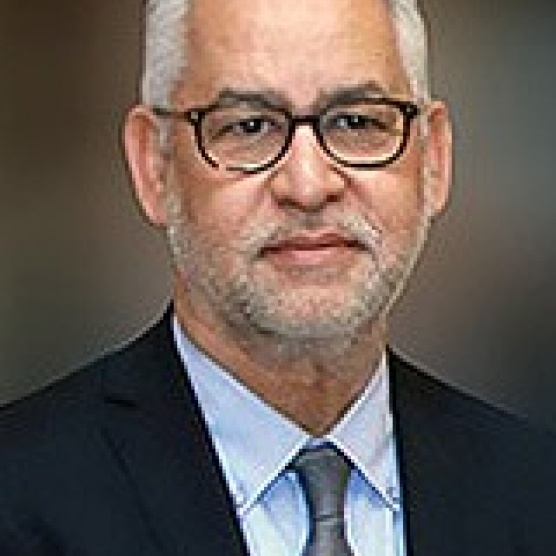 Dr Jaouad Mahjour has been appointed as Assistant Director-General of the Emergency Preparedness Division within the World Health Organization’s Emergency Programme, as of 15 March 2019. Most recently, he served as the Director of WHO's Country Health Emergency Preparedness & International Health Regulations Department. A national of Morocco, Dr Mahjour is a public health specialist with over 30 years of experience in designing, implementing and evaluating diseases control programmes at national and international levels.

He joined the World Health Organization as the Country Representative to Lebanon in 2005.  In 2007, he took up the position of Director, Communicable Diseases Control in the WHO Eastern Mediterranean Regional Office.  From 2014 to 2018, he served as Director of Programme Management, and additionally was designated by the Director-General as Acting Regional Director for the Eastern Mediterranean Region from October 2017 to May 2018.  For more than ten years, Dr Mahjour led the implementation of the International Health Regulations 2005, and overall health security, preparedness and outbreak prevention and control programmes in the WHO Eastern Mediterranean Region Office and most recently in WHO Headquarters.

Dr Mahjour holds a Doctorate of Medicine from the Faculty of Medicine and Pharmacy in Rabat (Morocco), and a Master degree in Public Health.  Prior to joining WHO, Dr Mahjour was the Director of Epidemiology and Diseases Control in the Ministry of Health of Morocco.