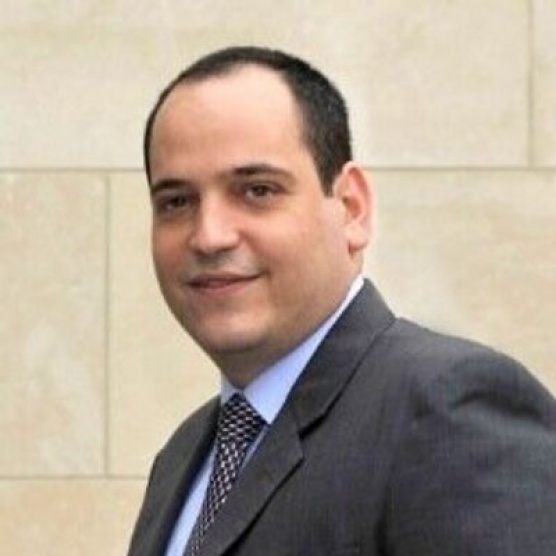 The Bureau International des Expositions (BIE) is the intergovernmental organization in charge of overseeing the calendar, the bidding, the selection, and the organisation of World and International Expos. The BIE provides the regulatory framework for these prestigious global events, in which countries, international organisations, civil society groups, corporations, and citizens participate.

Dimitri Kerkentzes previously worked in the oil and gas industry in London, before moving to the United Nations in New York in 2001. He is fluent in English, Greek and French. He graduated from the University of Kent with a master’s degree in International Relations and Human Rights.