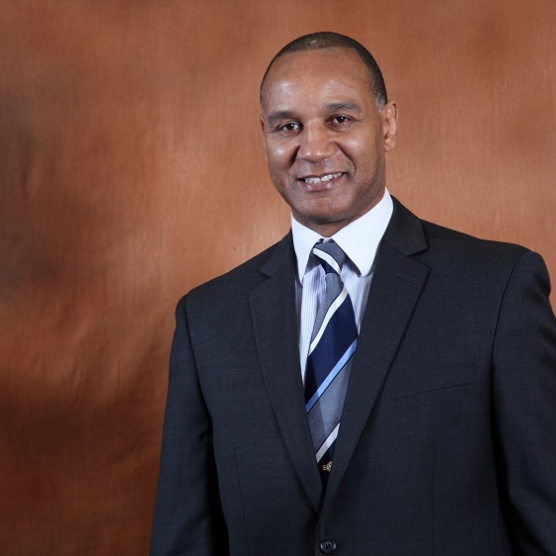 Densign White became Chair of Sporting Equals in 2016 and has been part of the organisation as trustee for over 4 years and is currently CEO of the International Mixed Martial Arts Federation.

Densign White, is an Olympian Judoka who served 11 years as the Chairman of the British Judo Association, from 2001 to 2012. He moved onto serve internationally as the European Judo Union Head Sports Director and has acted for 2 years as an executive member of the British Olympic Association. He was voted to the position of Chairman of British organisation, Sporting Equals, last month.

Under Densign's helm the IMMAF has increased its membership to over 50 nations, has developed a strong partnership with world premier MMA organisation, the UFC, and evolved a global calendar of Amateur MMA tournaments that are broadcast worldwide.