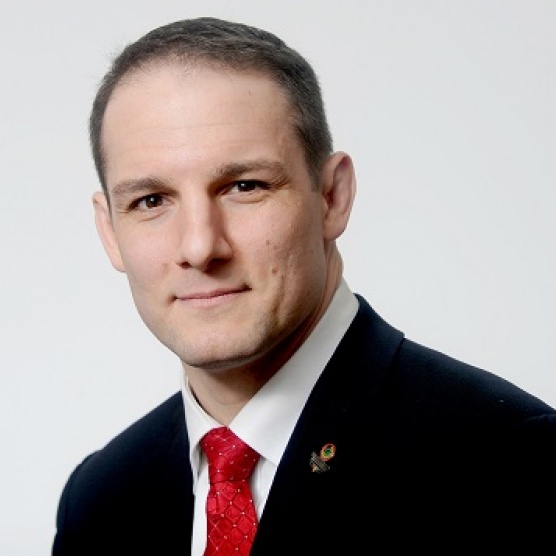 David Grevemberg CBE is currently the Chief Innovation and Partnerships Officer, a critical role in expanding Centre for Sport and Human Rights (CSHR)’s drive to embed respect for and protection of human rights across the global sports ecosystem and events around the world. David works with the CSHR team to lead projects that drive positive change in sport, including education and training initiatives and overseeing development of major new initiatives.

Before that, David was the Executive Director of Sport and International Federation Relations at the International Paralympic Committee (IPC) headquartered in Bonn, Germany. A former competitive wrestler, during his career he has also served as a coach, athlete agent, team administrator, consultant and Board member.