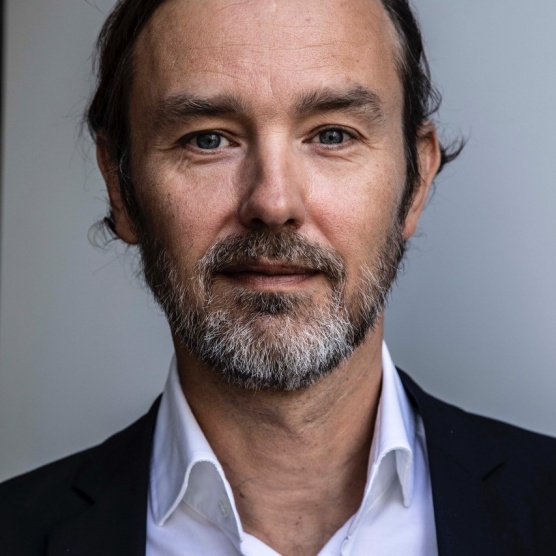 With a strong knowledge of the events market, David has been involved in some of the biggest events for Aggreko over the last several years. In particular, 2018 has been very successful for Aggreko delivering in the same year the Winter Olympics in Korea, The Commonwealth Games in the Gold Coast, The European Championships in Glasgow and the Ryder cup in France.

He has experience in all aspects of the event life cycle, from supporting clients with initial design to delivering their critical power and temperature control needs during the event itself.

David joined Aggreko in Belgium in 1999 and lives with his wife, two daughters and son in Ghent, Belgium.