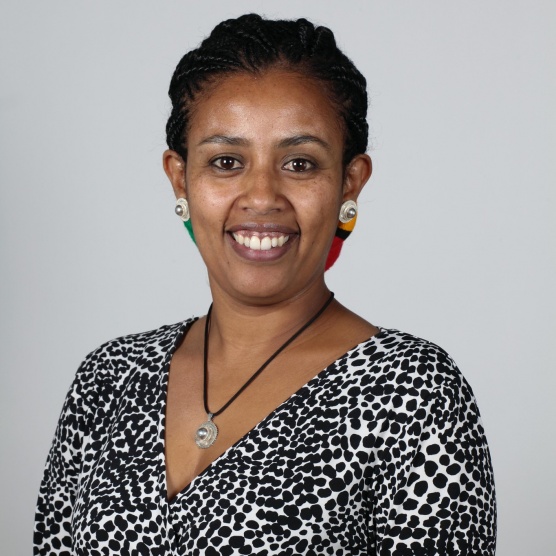 Dagmawit is also an Executive Council Member of Association of National Olympic Committees (ANOC) and Chair of ANOC’s Finance and Audit Commission.

She is also a Board Member of the Ethiopian National Olympic Committee, a position she has held since 2013, having previously served as its President, Secretary General and Vice President.

Aside from her career in sports administration, Dagmawit is National Director of DKT International, Ethiopia – an international non-profit organization promoting family planning and HIV/AIDS prevention through social marketing in the developing world.