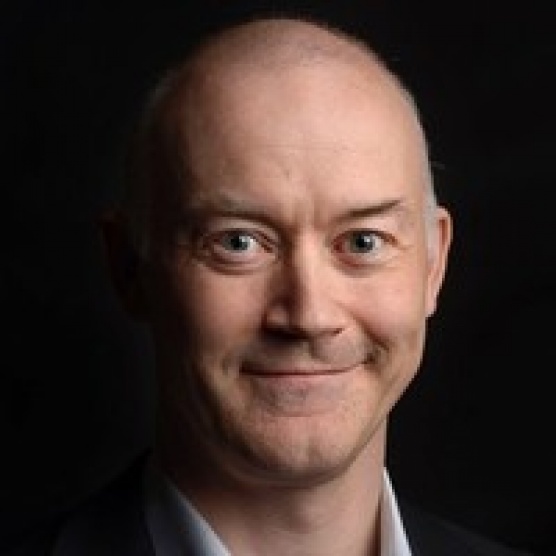 Colin Grahamslaw has been the Secretary General of the World Curling Federation since 2010. Prior to that he worked for more than 15 years in the Scottish national federations for Curling, Hockey and Fencing. He started working in sport at the University of Warwick where he was elected as their Sports Officer in 1991, he also served in a number of different voluntary roles within British University and Scottish Sport.

The World Curling Federation has its administrative headquarters in Scotland and also acts as its own Host Broadcasters for many of its major events last year generating more than 8300 hours of coverage for a global television audience of more than ½ a billion viewers. The Federation has a strong social media following and recently introduced a Weibo channel which has attracted more than 25,000 followers in the first 3 months of operation.