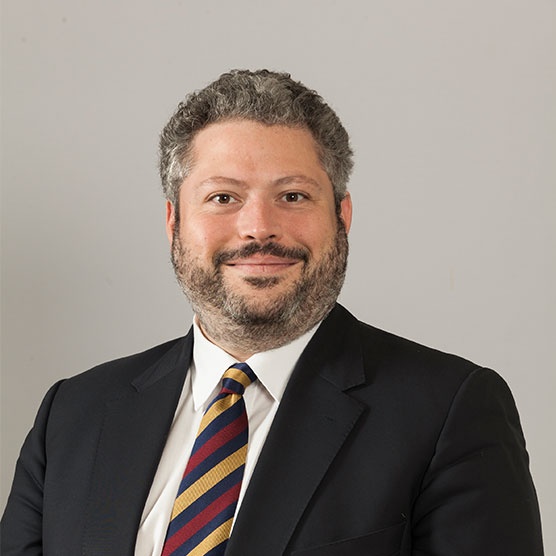 Dr. Christoph Wirtz, Secretary- General of INTERKULTUR, studied modern history and political science at the Albert-Ludwigs-Universität Freiburg in southwest Germany before he started his career as a journalist and author for major German newspapers, among them 'Stern', 'Welt' and 'Welt am Sonntag'.

In 2014 he joined the non-profit organization INTERKULTUR, the world's leading organizer of international choir competitions and festivals. Since 1988 INTERKULTUR has brought together more than 10,000 choirs from 107 countries following its motto “Singing together brings nations together“.

Every other year INTERKULTUR invites the choirs of the world to the Olympic Games of choral music: the World Choir Games, the world’s largest international choir competition – founded on the Olympic ideals, aiming to peacefully unify singing people and nations connected by song in a fair competition.