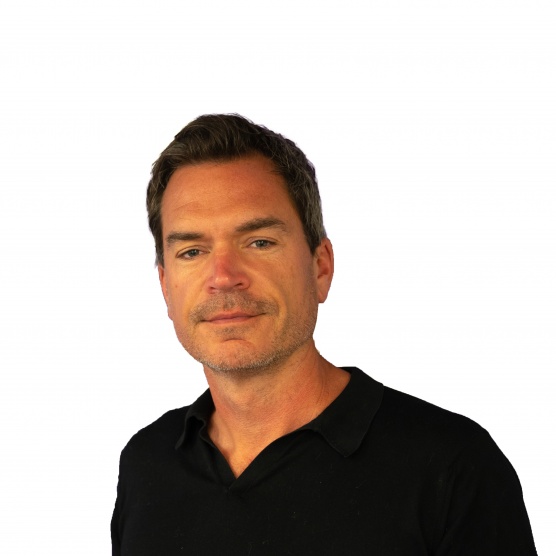 An experienced editor, journalist and content consultant, Chris has been the editor of Access All Areas since 2020. He has overseen the magazine and its related events and platforms during one of the most challenging periods the events industry has known.

Prior to joining Access, Chris spent more than a decade overseeing the creation of compelling content for clients including Abbey Road Studios, Google, Stink Digital, Universal Music, Warner Music and music trade body the BPI. Extensive entertainment industry business journalism experience includes contributing to Audience, Billboard, Festival, IQ, Music Ally, Musical America, Music Week and Record of the Day. His work has also appeared in consumer press, such as Q magazine, and in broadsheets as far and wide as the UK and Australia.
Over the years Chris has interviewed many of the most senior figures in the events and entertainment industries, along with an array of celebrated artists including Beck, Ray Davies, John Martyn, Iggy Pop and Brian Wilson.