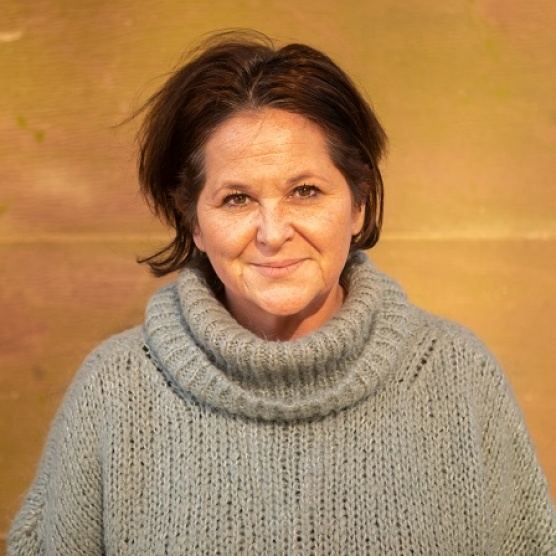 Chenine is the architect of the creative programme for UK City of Culture in Coventry 2021.

She has overall responsibility for leading the creative and production teams, developing programmes that are outcome driven, building local, regional, national and international partnerships, ensuring that the programme is made in close partnership with Coventry’s many different communities and celebrates creativity on a local and global scale. Chenine is committed to building a cultural movement, harnessing community activism and creating initiatives that are joyful and celebratory, but with a strong social conscience and that can make change happen.

Chenine joined the Trust in July 2018 from the Greater London Authority, where she led the Mayor of London's Cultural Placemaking Team and conceived, designed and delivered the Mayor’s London Borough of Culture competition. As London 2012 Creative Programmer for the Olympics/Paralympics she led London’s biggest ever outdoor festival, developing large-scale pop up events in iconic locations across London.

Whilst working for the Mayor of London she made the case for embedding culture across city policies and invited artists to go beyond their sphere and collaborate on major high street, housing and transport development schemes, including making the case for culture as a driver of growth across the Thames Estuary and The Royal Docks Enterprise Zone.  She initiated and led a range of high-profile arts initiatives for the Mayor including Lumiere London 2016 and the Illuminated River.