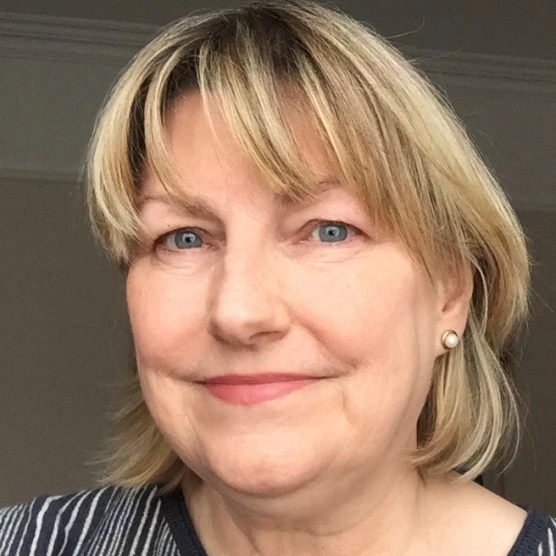 Glasgow Life is a charity which delivers services on behalf of Glasgow City Council; helping to transform lives through cultural, sporting and learning activity.  As chief executive, Bridget leads a staff of 2,600 working across 171 facilities and venues.

With responsibility for growing Glasgow’s reputation as a vibrant home of cultural and sporting excellence, Bridget also leads the city’s destination marketing, including the PEOPLE MAKE GLASGOW brand and Glasgow’s award-winning convention bureau.

Bridget was instrumental in bringing the 2014 Commonwealth Games to Glasgow and oversaw the delivery of the inaugural European Championships, held jointly in Glasgow and Berlin in August 2018.

Other career highlights include the £30 million refurbishment of Kelvingrove Art Gallery and Museum; the opening of the £74 million Riverside Museum; the opening of the £113 million Emirates Arena; the £35m refurbishment of the Kelvin Hall as a world-class centre for heritage, learning, culture and sport; and the ongoing c.£66 million Burrell Renaissance project to refurbish and redisplay one of the world’s finest, single art collections.

An Art History graduate of the University of St Andrews and later a graduate of Stirling University where she gained her Masters and Doctorate of Education degrees focusing on the development of Cultural Policy in Scotland, Bridget is a Fellow of both the Royal Society of Arts and the Royal Society of Edinburgh.  Bridget also sits on the boards of Arts and Business Scotland, The Carnegie Trust for the Universities of Scotland and recently joined the board of Festival UK 2022 and was awarded honorary doctorates from the Universities of St Andrews, Aberdeen, Glasgow and the Royal Conservatoire of Scotland.

Bridget was made a CBE in the 2015 New Year’s Honours list for Services to Culture.​

When not busy entertaining her grandchildren, in her spare time, Bridget is a keen pianist.