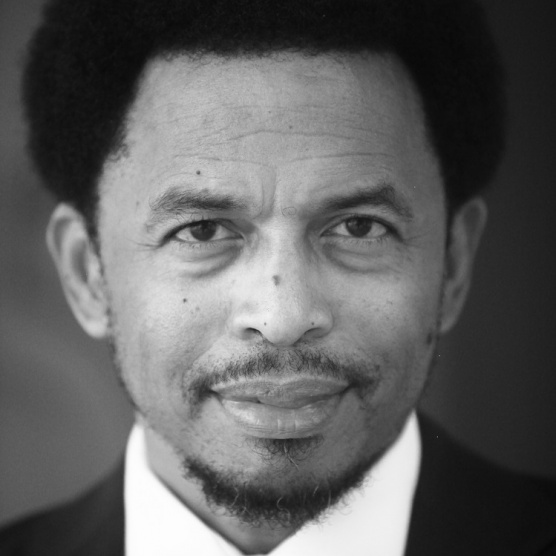 Brian Lewis joined the Trinidad and Tobago Olympic Committee (TTOC) in 1997 and became President in 2013. In 2014, he was also elected as an Executive Member to the Board of the Carribean Association of National Olympic Committees (CANOC) and is now the elected President of CANOC. With a total of 32 years’ experience in sports leadership and an Executive Master’s Degree in Sports Organisation Management from the University of Claude Bernard, Lewis has established a reputation as a creative and insightful thought leader.

During his time at the TTOC he has served on the Marketing and Finance Committee, working to formulate and implement a marketing plan to identify local and international sponsorship opportunities. As a member of the TTOC Development Committee, he has also created policy guidelines for the Ministry of Sport and provided financial assistance to the High Performance Athletes programme.