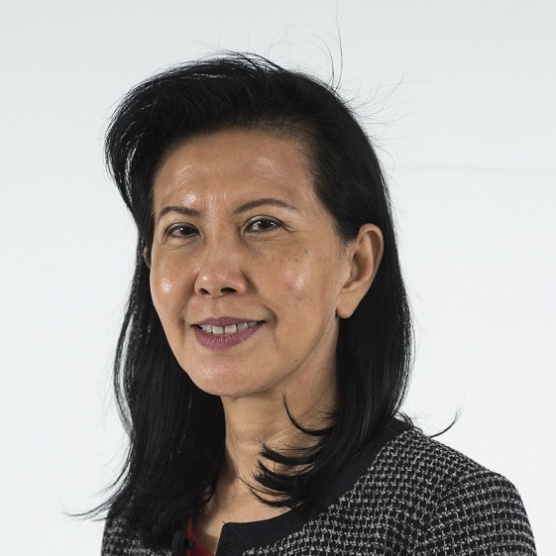 Beng Choo Low graduated with a Bachelor of Laws (Honours) (University of Malaya, Malaysia) in 1982 and a Master of Science in Information Technology (University of Staffordshire, United Kingdom) in 2006.

She was admitted as an Advocate & Solicitor in Malaysia in 1983 and has been in active private law practice since. She is currently a consultant in a legal firm. She was a member of the Malaysian Bar Council for 20 years.

She represented Malaysia in netball and softball while playing other sports at various levels. She has served as various positions in sports advisory, administration and management and in sports organisations, both nationally and internationally.

She is currently a member of the IOC Women in Sport Commission and the Secretary General of World Baseball Softball Confederation.