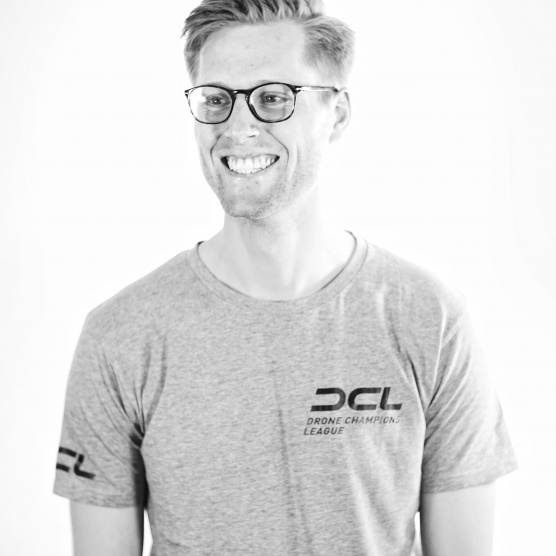 Benedikt Brandmeier joined the Drone Champions League in 2017 and as Head of Locations & Strategy is among others responsible for the racing calendar of the league. Starting with five races in 2017, Benedikt and the DCL managed to expand the league up to 7 races in 2018 with one of the biggest highlights of the 2018 season, the race in front of the Great Wall in China. Benedikt also handles the distribution of the TV rights, digitally as well as via linear TV. Before joining the Drone Champions League Benedikt worked at BMW in the communications management department.