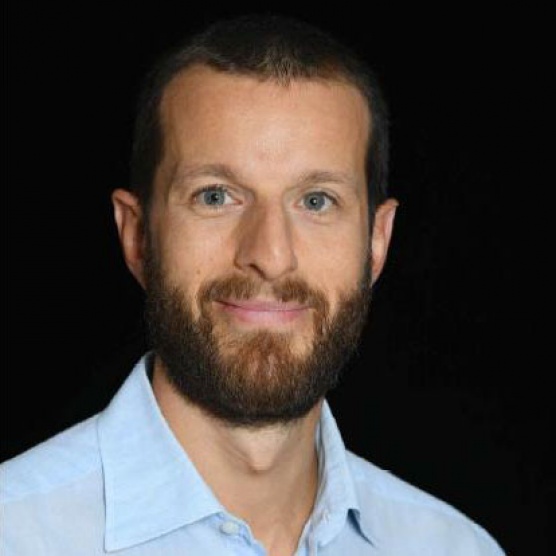 A graduate of International Economics and Finance, Argyris Caridakis embarked on his career in 1995 as an event organizer providing various services (technology, result accreditation, etc.) for sports competitions and events in Greece and Europe. Later he worked with the Greek Volleyball Federation as director of beach volleyball events.

Between 2002 and 2008 he held a number of different positions relating to venue operations and services in the organizing committees for the Athens 2004 Olympic Games, the Doha 2006 Asian Games and several other multi-sports events.

In 2008, Argyris Caridakis joined the International Olympic Committee (IOC) as Responsible for the Operations (Services & Venues) of the Youth Olympic Games and in 2014 became the organization’s Head of Coordination for the Olympic Games.