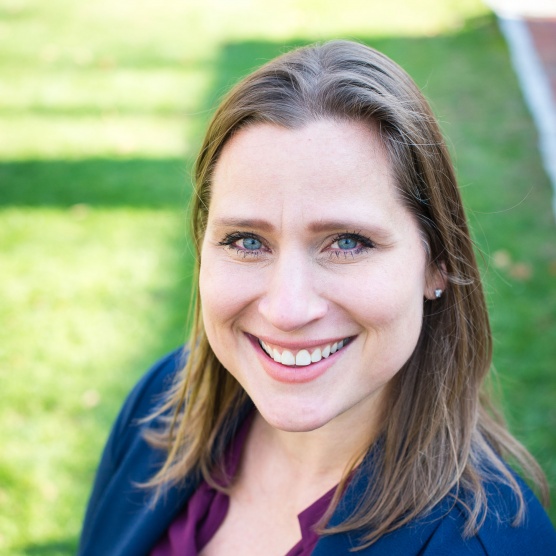 Angela Ruggiero is a leading figure in the global sports world, having served as an elite athlete, educator, administrator, innovator, advisor, and board member in the world of sport. She has been named to Sports Business Journal's 40 Under 40 List, Forbes’ Top 25 Most Powerful Women in Sport, and is a Member of the US Olympic & Paralympic Committee’s Hall of Fame.

Ruggiero is the CEO and Co-Founder of the Sports Innovation Lab (https://www.sportsilab.com), a technology-powered market research firm focused on the intersection of sports and innovation. With the mission of enabling brands to create breakthrough fan experiences through technology, Sport Innovation Lab identifies and evaluates the trends, products and services driving the future of sport. Sports Innovation Lab currently services over 70 global clients through a combination of proprietary data and software and a team of analysts and strategists.

In prior professional roles, Ruggiero served as the Chief Strategy Officer for the successful Los Angeles 2028 Candidature Committee’s bid to host the 2028 Olympics, a Senior Management Associate of the largest hedge fund in the world, Bridgewater Associates, a New Business Consultant for NBC Sports, and a Director at the New York Islanders Hockey Club.

Ruggiero is a Member of the 2015 Hockey Hall of Fame (the 4th woman inducted), a 4-time Olympian in ice hockey--winning a Gold Medal in 1998, Silver Medal in 2002 and 2010, and a Bronze Medal in 2006--and a member of Harvard’s NCAA National Championship team in 1999. She was a 4-time All-American at Harvard, a 4-time World Champion with Team USA, and was voted as the Best Defenseman at two Olympics. She was named as the best Player in the NCAA (winning the Patty Kazmaier Award in 2004), and the best player in the world by The Hockey News.

She currently serves on the International Olympic Committee's Digital and Technology Commission, the Board of Harvard Athletics, Titletown Tech, the Boston Athletic Association, and is a Member of World Rugby’s Executive Committee.