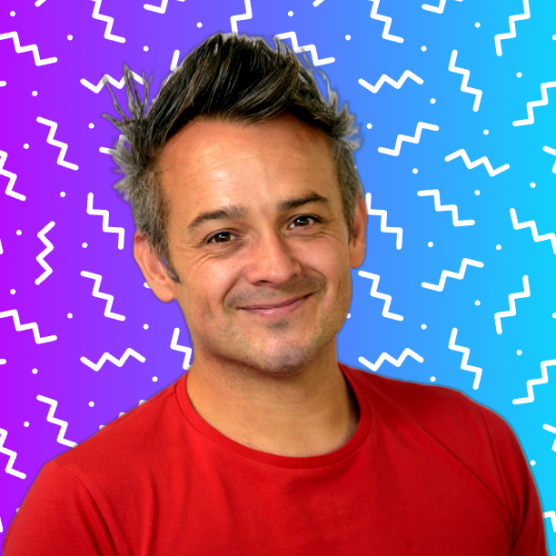 Professor Andy Miah (@andymiah) is Chair of Science Communication & Future Media, in the School of Science, Engineering and Environment at the University of Salford, Manchester. He has been researching the biomedical, cultural, political and media components of the Olympic Movement since the Sydney 2000 Olympic Games and has conducted research at each Games since. Previously, he has given social media training to IAAF athletes and led the Sports Media module for the IOC Athletes Learning Gateway. He was also the future media mentor for the IOC Young Reporters Programme and has contributed insights on the Olympic movement’s digital future to the IOC Athletes Commission Forum. His most recent book is titled ‘Sport 2.0’ which covers all aspects of digital sport, from virtual reality to esports. This book is also available in Japanese. Among his other books are ‘The Olympic Games and Social Media’ (2014, Russian International Olympic University), The Olympics: The Basics (2012, Routledge), and Genetically Modified Athletes (2004, Routledge). He has appeared in many of the world’s most well-known media programmes and is often interviewed about future technologies and how they are changing society. Presently, he is a Board Member of the British Esports and Metaverse Council Member for the Global Esports Federation.