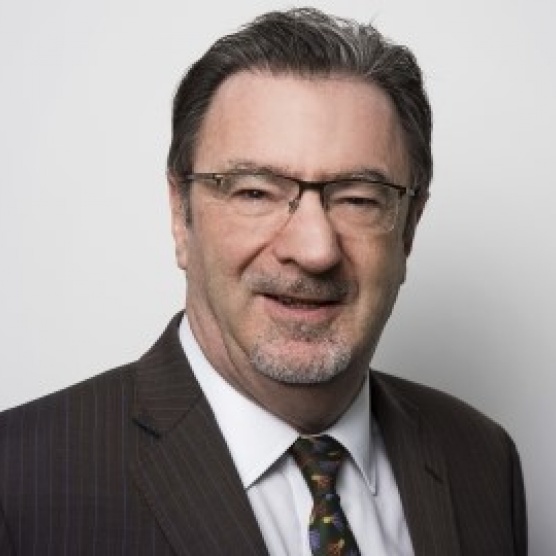 Andrew Ryan became the Executive Director of ASOIF in 2006. Previously, he was Chief Operating Officer of the Badminton World Federation (BWF). He is currently a member of the IOC Programme Commission and the Coordination Commissions for the Paris 2024 Olympic Games and the Dakar 2026 Summer Youth Olympic Games. He also served on the 2024 and 2028 Olympic Games Evaluation Commissions.