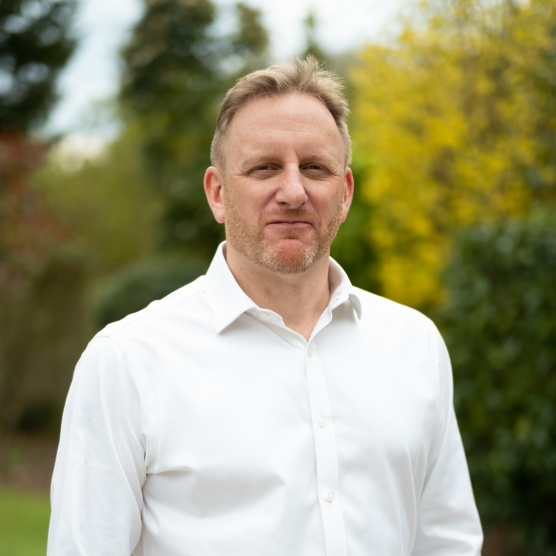 Alan leads World Rugby and the delivery of an ambitious new strategic plan focused on the global growth of rugby, and making the sport more accessible and more relevant around the world.  He is also responsible for the management of the globally-renowned Rugby World Cup brand, including the preparations and delivery for Rugby World Cup 2021 in New Zealand (women’s) and Rugby World Cup 2023 in France (men’s).

Previously a lawyer, and with a strong track record in sport and business, Alan has been involved in the management and delivery of Rugby World Cup since 2001 in a number of roles.

Alan joined World Rugby from his previous role as Chief Operating Officer of official hospitality provider, Prestige Ticketing Ltd, where he oversaw the award-winning hospitality programme for the London 2012 Olympic Games. Prior to the London 2012 role, Alan spent nine years with IMG, including responsibility for commercial rights negotiation across Rugby World Cup 2003, 2007 and 2011.