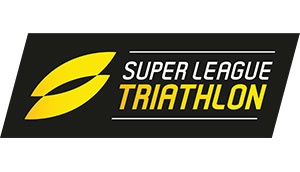 Super League Triathlon (SLT) is the world’s premier swim-bike-run Series, pitching the very best athletes against each other in quick and exciting race formats in fantastic destinations across the globe.

Unpredictable outcomes and short, sharp made for TV and digital formats have established Super League as the most thrilling triathlon offering in the market and attracted the world’s greatest triathletes to compete in front of global audiences.

In 2020, Super League innovated further with the launch of the SLT Arena Games, a pioneering tech driven hybrid of in real life and virtual racing that further cemented the company’s position as the sport’s most dynamic brand.

SLT is set to expand rapidly in 2021, with more races in an extended number of destinations including events in major cities.