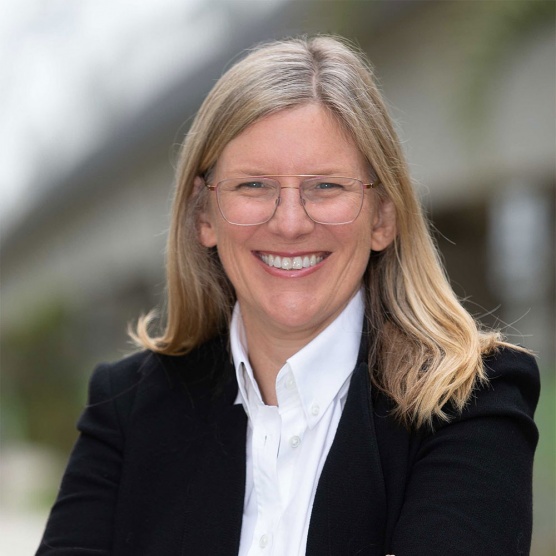 Trudy is the Chief Executive Officer of the 2023 UCI Cycling World Championships and joined the organisation in October 2020.

Having spent more than 20 years leading, planning and delivering major international events in Australia and around the world, Trudy has a strong background and experience working on complex large-scale major events working with governments, local organising committees, event hosts and international and national sports federations in the process to support government ambitions to deliver positive economic and social outcomes.

Prior to joining the 2023 UCI Cycling World Championship, Trudy worked for leading events acquisition organisation, Victorian Major Events Company, now Visit Victoria from 2013 to 2020. During this time she played a pivotal role in the feasibility, creation and delivery of the Cadel Evans Great Ocean Road Race. First held in 2015, this event now features the opening UCI WorldTour one-day races for men and women as well as participation events for people of all ages and abilities. .

In addition to her cycling credentials, Trudy worked on a range of acquisition projects most notably she was a member of the team who secured Melbourne’s bid for the 2015 ICC Cricket World Cup matches as well as Liverpool Football Club’s first appearance in Australia at the Melbourne Cricket Ground in 2013.

Prior to her work in cycling, Trudy spent over eight years working in Australian and international cricket, including heading up the Event Management Department for the 2007 ICC Cricket World Cup head quartered in Kingston, Jamaica, where matches were played in venues across multiple countries in the West Indies.

As Chief Executive of the 2023 UCI Cycling World Championship, Trudy has overall executive responsibility for the planning and delivery of the event, which will take place in Glasgow and across Scotland in August 2023, combining 13 UCI World Championships into one mega event for the first time.