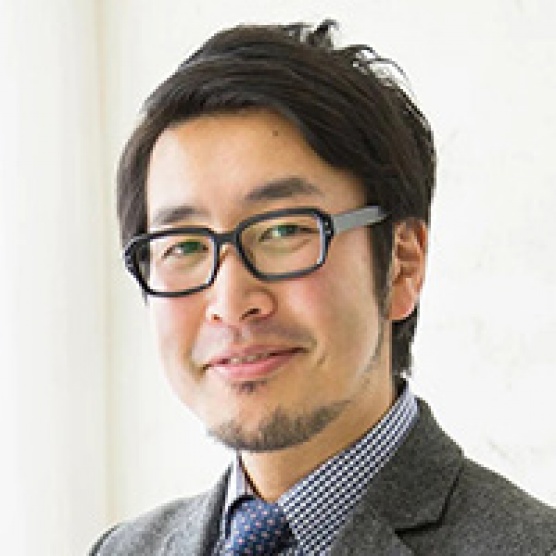 Tatsuo is Project Director of International Communications at Tokyo 2020, where he is leading the international communications team to convey the message from Tokyo 2020 to global audience. Before joining Tokyo 2020 on May 2016, he had been working for Japan Swimming National team as a Public Relations manager where he took part in a number of international competitions including FINA World Championships and the Olympic Games with the team.

His professional career started in 2007 as an intern at an athlete agency in the United States right after he received his Master of Arts degree in Sports Management from Indiana State University. Ever since his expertise has been covering in the field of communications in sport industry utilizing variety of media channels from analogue to digital.

He is also a co-founder and board member of Japan Sports Analyst Association, where he created the annual flagship conference event ‘Sports Analytics Japan’ in 2014. The event has been growing and becoming one of the most influential conferences in sports community in Japan and aiming to become a leading sports analytics conference in Asia.