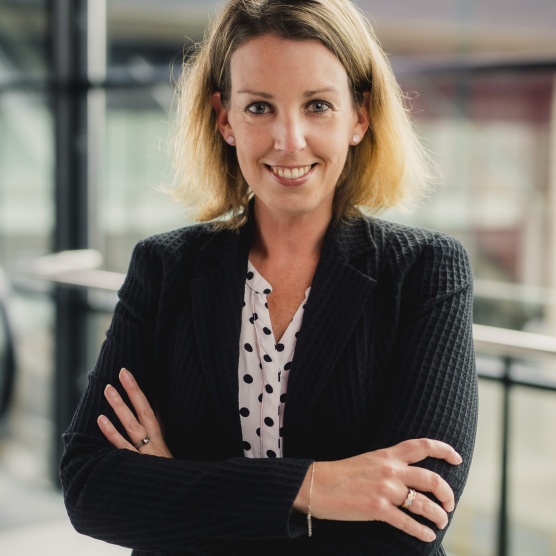 Susanne Blaas has been working for Rotterdam Ahoy since 2007. Ahoy is a large Dutch event venue, consisting of an arena, large event halls (30,000 m2) and a conference and meeting centre. It is currently expanding by 50 per cent with a large convention centre and new concert hall.

Susanne Blaas is responsible for the corporate and marketing communications of the venue and has been involved in many small and large events, such as the MTV European Music Awards in 2016.

Her current focus lies, among others, on the Eurovision Song Contest 2020, which will be held in Rotterdam in May 2020. Rotterdam was chosen out of many Dutch cities and Susanne Blaas was part of the bid team. She is now involved in organising the major spectacle.