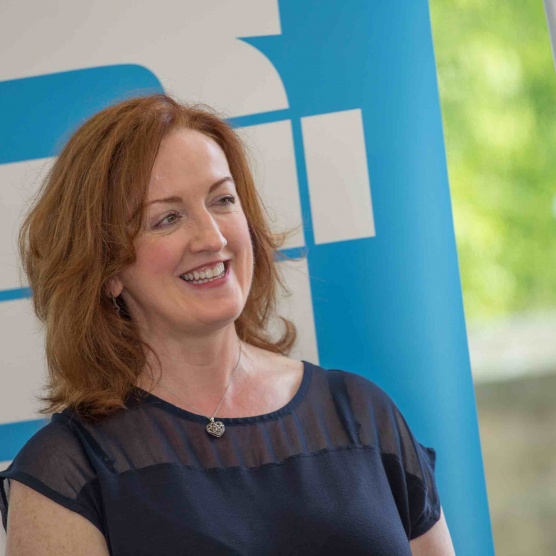 Shona McCarthy joined the Edinburgh Festival Fringe Society as Chief Executive in 6 years ago. Shona has championed the Edinburgh Fringe as the world’s leading open access, performing arts festival and founded on the principle of freedom of expression. From 2011-2014 she was Chief Executive of the Culture Company, leading on Derry - Londonderry’s transformational year as UK City of Culture. Prior to that she was Director of the British Council Northern Ireland.  She headed up Imagine Belfast to deliver Belfast’s bid to be European Capital of Culture in 2001. She also spent many years as Chief Executive of Cinemagic Film Festival for young people, Belfast; and the Foyle Film Festival, Derry; and was Head of Exhibition at the Northern Ireland Film Council. Shona has 32 years experience working in senior leadership positions and was awarded a prestigious Eisenhower Fellowship for Innovation in 2014, making her part of a global network of leaders and influencers, and a NESTA cultural leadership award which took her to work with the Seagull Foundation for the Arts in Calcutta India in 2007.