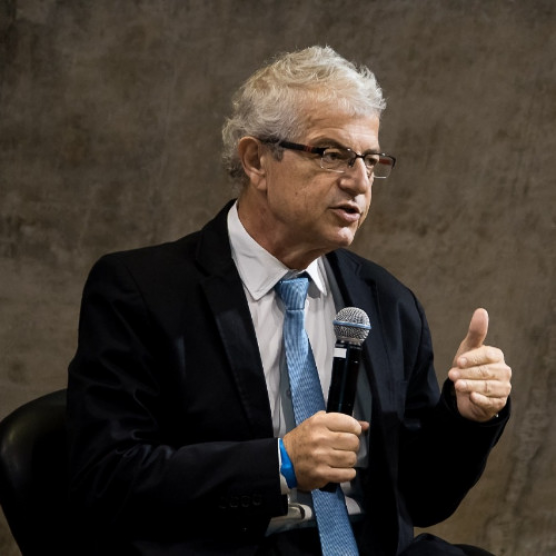 Since March 2021 Ricardo Trade has been CEO of the Brazilian Basketball Confederation, where he had served as Operations Director since 2017. He is also a Consultant for Confederação Brasileira de Futebol (CBF) working in the development processes of CBF Academy, and President of the Rio 2016 Olympic Games Organizing Committee (dissolution committee) working to finalize processes related to the event.

He was Director of Operations of the Organizing Committee of the FIFA U-17 World Cup, Brazil 2019. He worked as a consultant for the IPC (International Paralympic Committee), as Executive Director of the Entity for the Parapanamericanos Games Lima 2019.

In 2018, he was a consultant to the IDB (Inter-American Development Bank) in the Capacity Building Project for the Olympic Villages of Rio de Janeiro.

He was also a consultant during the year of 2015 for the Football World Cups of Russia 2018 and Qatar 2022 and served as National High Performance Secretary of the Ministry of Sport in Brazil for 3 months in 2015.

He led the FIFA World Cup Brazil 2014, where he served since 2010 as CEO of the Local Organizing Committee of the competition with a budget of more than one billion reais.

Today he is also a member of the Sports Council of the Commercial Association of Rio de Janeiro, Local Coordinator of CIES / FIFA in Brazil, and a member of the Board of Directors of the Arena Hub Project, all of which are voluntary activities.