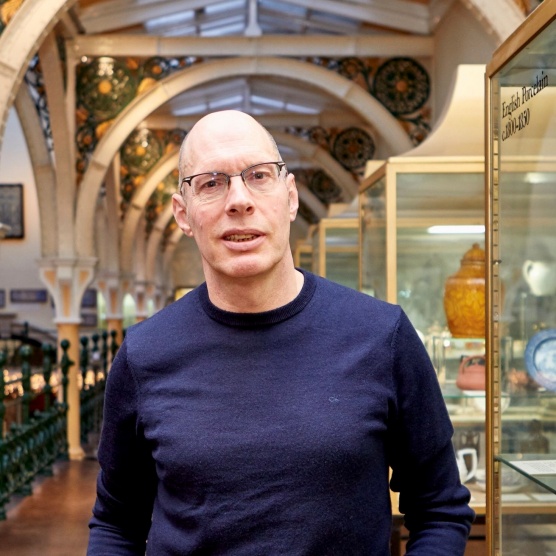 Niels was educated at Oxford University and began his career in the advertising and sponsorship industry, before moving into major events in the mid-1990s when he joined the British Government's planning team for the Millennium Celebrations.

Niels has 20 years of director level experience in the development and delivery of major international sporting events, dating back to when he joined the Organizing Committee of the 2002 Commonwealth Games in Manchester, England.

In 2018 Niels left UK Athletics to set up a specialist consultancy, advising cities and governments on preparing to host major sporting events.  Niels is engaged by Oregon 21 LLC to oversee all aspects of the planning and delivery of the 2021 World Championships in Oregon. His role is to ensure that the event is delivered to time and to budget, and that when the eyes of the world turn to Eugene's Hayward Field in August 2021, Oregon seizes the opportunity to promote itself as a top global visitor destination.