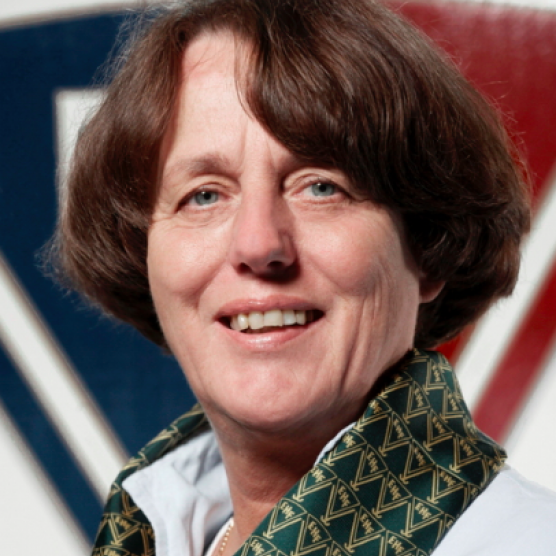 Since 2015 she is also a member of the IOC Commission ‘Women in Sport’.

In the Netherlands she has been involved in the national governing body  of Field hockey (KNHB) in all aspects at all levels, including Vice President of KNHB organizing committees.

She is a Master of Law (her topic is Labour Law) and worked as a lecturer at the University Leiden.

She was the founder and one of the leaders – alongside the KNVB and NOC*NSF – of a 7-year long Dutch Governmental Programme “To a Safe Sport Environment about Values  and Respect in Sport”.

In Europe, her topics of expertise are Good Governance, Gender Equality and Parahockey.