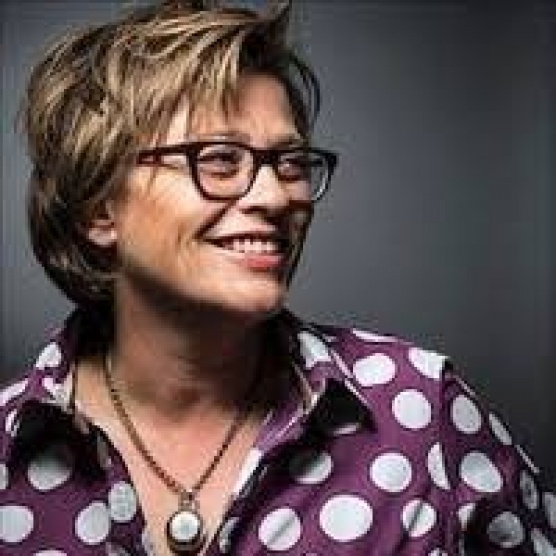 Mandy Keegan began her career as an accreditation and media operations assistant on the Rugby World Cup in 1991. Since then she has consulted on a wide variety of projects, which have included the championships of European football and modern pentathlon, government conferences, cricket and rugby world cups, Formula 1 and the Asian Games. She also runs an events agency, working for brands such as Coca Cola, Paramount Pictures and Bacardi.

Keegan has significant experience in working across the entire lifecycle of an event from devising and delivering pitches, budget and project planning, through to appointing and managing staff and the operational delivery of projects. She was the main press centre manager for the London 2012 Organising Committee for the Olympic and Paralympic Games and was head of press operations for the Glasgow 2014 and Gold Coast 2018 Commonwealth Games.

She joined Expo 2020 Dubai in January 2019 as Director of Media Operations, where an estimated 25,000 media will accredit to cover the event.