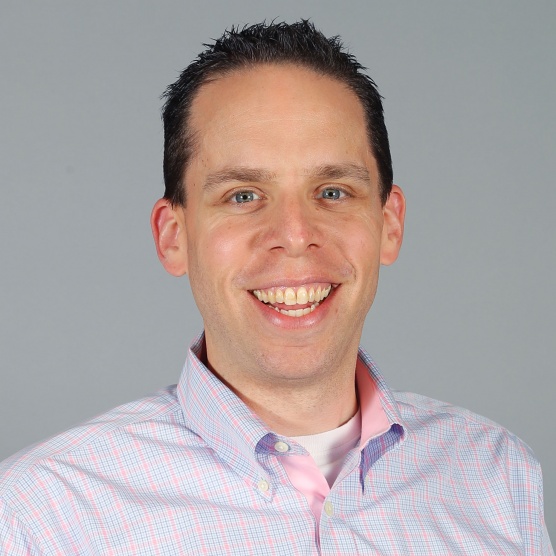 Jeremiah Yolkut is Director of Events & Scheduling for Major League Baseball, with operational oversight of the league's jewel events, including the All-Star Game, the Home Run Derby, and the Postseason and World Series. Mr. Yolkut also oversees the annual MLB Little League Classic in Williamsport, Pennsylvania, MLB’s Field of Dreams game in Iowa, and its Winter Meetings. As part of MLB’s Scheduling group, Mr. Yolkut helps guide the creation and maintenance of both the Championship Season and Spring Training schedules and serves as a primary liaison to MLB clubs on the rescheduling of postponed games. Prior to joining MLB, Mr. Yolkut was Manager of Competitive Play at the United States Tennis Association. During his tenure, he worked on the operations of the US Open and International Team events, while helming the governing body's global quality assurance group for tennis ball and tennis court integrity. Mr. Yolkut, a St. Louis native, graduated from Boston University with a Bachelor of Science in Communications. He lives in White Plains, New York, with his wife and four children.