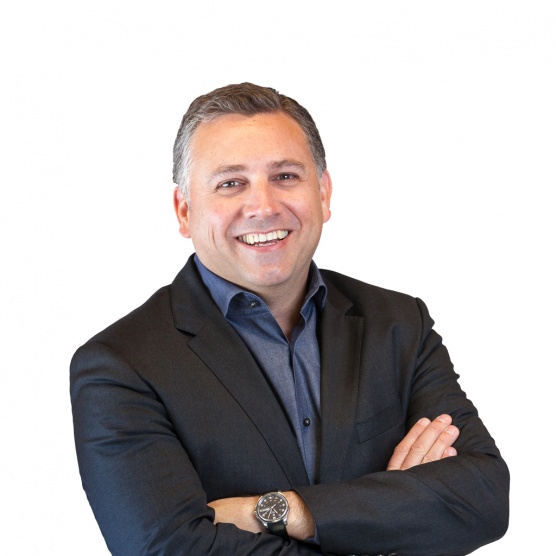 Jeff Keas is a Senior Principal and leader of the event group for Populous.  He has spent his career focused on designing stadia and the events that take place within them. Jeff has worked on several major events including multiple Olympic and Paralympic Games and FIFA World Cups. Additionally, Jeff is a sport architect having led and assisted on the design of several professional and university facilities in the USA and internationally.  This varied experience has helped Jeff understand the role legacy facilities have within their communities – both in suiting long-term needs but also flexible for large-scale events.  Jeff’s belief is that culture and design are as important as budget and functionality and promotes the ability for a city to brand and showcase itself to the world.