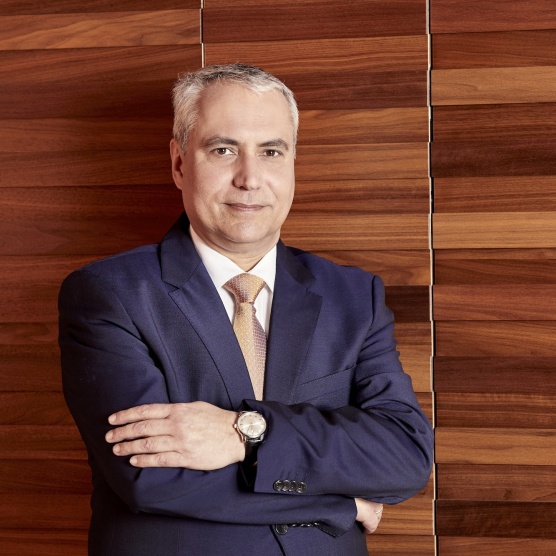 A Belgian native, Ingmar De Vos was born on 5 August 1963. He holds degrees in political science, and international and European law, and started his career as an advisor to the Belgian Senate. He joined the Belgian Equestrian Federation as Director General in 1990, and held the additional role of Secretary General from 1997 to 2011.

He was co-founder of the European Equestrian Federation (EEF) in 2010 and was also Secretary General from 2010 until 2011, when he joined the Fédération Equestre Internationale (FEI), world governing body for horse sport.

After three years as FEI Secretary General, Ingmar De Vos was elected as FEI President in December 2014 and was re-elected for a further four-year term in 2018.

He was elected as an IOC Member in September 2017, where he is currently member of three Commissions, the Legal Affairs Commission since 2018, the Women in Sport Commission and the Los Angeles 2028 Coordination Commission both since 2019. He also served in the past as a member of the Digital and Technology Commission (2018-2019).

He is a member of the Association of Summer Olympic International Federations (ASOIF) Governance Task Force since 2016 and became an ASOIF Council Member in April 2019.

In March 2017, he became a UN International Gender Champions (IGC), joining a leadership network that brings together female and male decision-makers determined to break down gender barriers and make gender equality a working reality in their spheres of influence.

In December 2019, he was elected President of the International Horse Sports Confederation (IHSC), an umbrella body created in 2013 by the FEI and the International Federation of Horseracing Authorities (IFHA), the first formal vehicle for co-operation between the world’s leading governing bodies for equestrian sport. Mr De Vos was a delegate in 2014 before becoming IHSC Vice-President from 2014 to 2019.